I thought this weekend went really well. The TT wasn’t quite the time I wanted, however the road race went a little better. We got there early so that Julia could do the women’s 5 race. She stayed with the front group for the entire race and followed some of the women’s 4 in for a victory in her race. My race didn’t have very high speeds for most of the race, but there was a bad crash on the third lap that took out three riders, throughout the race we lost people on the climbs, but going into the last lap the speed was still very low. My sprint wasn’t very good so at the base of the climb I did a set of dummy attacks to get the speed high, and going into the feed zone I was in fourth wheel, Makayla MacPhearson jumped and I wasn’t able to counter, but I was able to get on the second and third girls wheel. Coming out of the feed zone at around 200 meters I was able to sprint around the two girls I was with and finish in second. In The criterium I won the first prime sprint for 100 dollars but unfortunately I wasn’t able to really recover and I only finished in the pack for the final sprint

Over the past weekend the Swamis Junior Development team faced our first true test of the season, out in the Arizona desert at Valley of the Sun Stage Race. This race is the first big national caliber event for juniors, and is always hotly contested by some of the best junior teams across the nation. I came into this event with a question mark above my head, having not raced since June of last year, spending a couple months off the bike recovering from a broken arm. The fitness was good in training going into Valley, but things always change when you pin on a number and hit the start line. After a time trial that left me a little disappointed and not satisfied, I planned on putting in a big effort Saturday in the road race. Part way through the first of four laps I threw in a short attack, quickly covered by some of the bigger teams. Almost immediately I saw teammate Erik Castillo come to the front as well, and I attacked once again with Erik setting a false tempo on the front, allowing me to get a gap very quickly. With one rider from Team Swift coming across, I sat up and waited, knowing that I couldn’t ride the next 50 miles alone off the front. Luke Lamperti from Team Swift and I rode a real hard pace for the next 20 minutes, up and over the finishing climb and started the second lap with about a 45 second gap. We worked well together for the next lap opening up a lead of over 1 minute 30 seconds, but got caught as we started the third lap. After over an hour off the front, I was happy to ride wheels again and get a chance to recover. Shortly after I got caught I noticed Jacob Ingwersen and Erik both attack a couple times, trying to get a second breakaway rolling but the eight man team Lux was not letting anything go. Heading into the final few miles and the finishing climb, Lux had the race strung out and were pulling back the last couple escapees from a late race move. In the final minutes of the race things started to blow up on the climb, with gaps opening up and small splits forming. I was able to jump through some gaps and sprinted to 8th place, happy with a top ten finish after spending nearly half of the race off the front.

Heading into the final day’s crit I was stoked with the previous day’s ride, and was just looking to finish safely and hopefully grab another top ten finish. Crit racing is a whole different animal, and as it was my first in nearly 8 months, it took me a while to get back into a crit riders mentality. Once we hit the last 15 minutes of the race I had started to feel comfortable cornering in close quarters and bumping elbows with guys at 30 miles and hour. Heading into the last couple laps I rode with Erik Castillo nearby, helping each other stay near the front but not too far forward, letting the bigger teams do the majority of the work. With one lap to go we got swarmed, falling back from 10th wheel to 30th, and I thought my day was over. I noticed a few holes open up and was able to move up to Erik with half a lap to go, which is when I told him to take me up the outside to the front. He did a perfect job of taking us both from 20-25th wheel to the top 10 heading into the final two corners, and from the last corner it was all up to me. I had to close down a decent sized gap to the top three riders, and just couldn’t come around them in the final few meters. I finished up the day in 4th, with Erik following me closely behind in 10th. Swamis had a good showing, and came away from our first race weekend with 3 top ten results and 1 top five placing. This weekend was a good test for us, leaving us with things to work on moving forward and with confidence heading into the rest of the season. 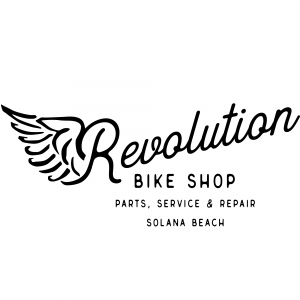 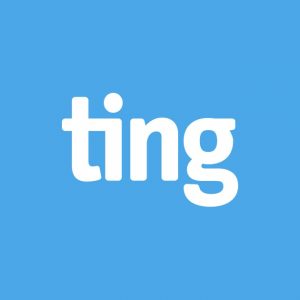 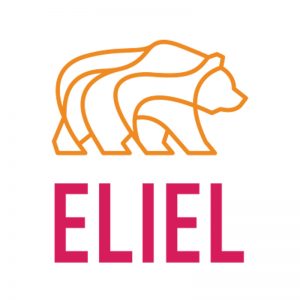 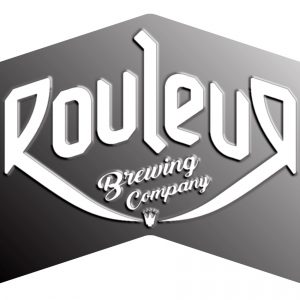