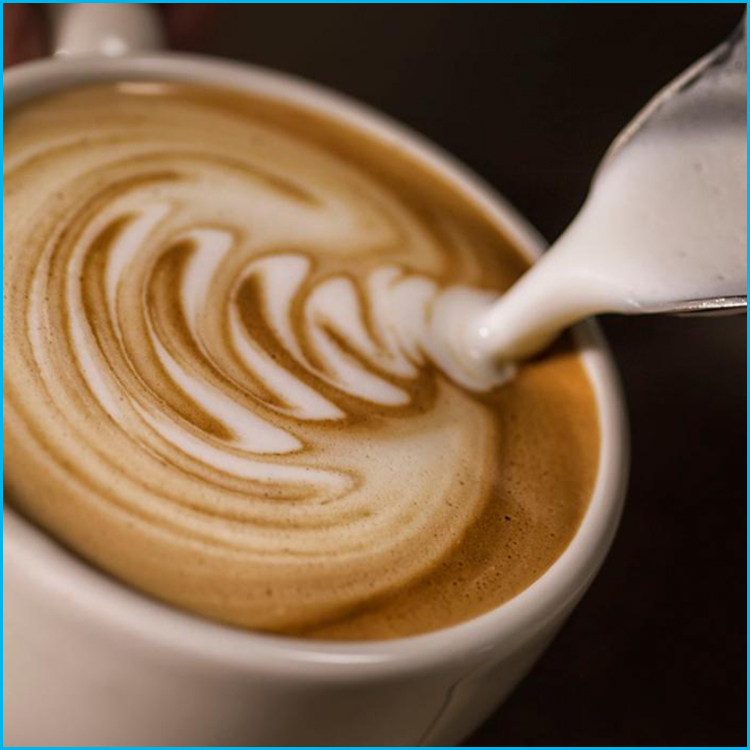 There is ample scientific evidence that caffeine may both enhance endurance performance and aid recovery. There are books written on it (Caffeine for Sports Performance by Burke,2013).  The NCAA bans caffeine in high concentrations (urinary caffeine concentration exceeding 15 micrograms/ml (about 6-8 cups of coffee 2-3 hours prior to competition. The World Anti-Doping Agency (WADA) banned high concentrations of caffeine from all Olympic events from 1984-2004.  However, they reversed that decision as performance-enhancing doses were found to be almost indistinguishable from normal consumption.

Let’s talk dosage. Doses as low as 1.5-2 mg/lb body weight are effective. So, a 120lb cyclist may find effects from drinking a Starbucks tall (193 mg caffeine) featured dark roast.  The optimal dose appears to be 2.25-2.7 milligrams/lb. So, a 160 lb cyclist may drink a Venti Pike Place (410 mg caffeine) to get in that range. Check https://globalassets.starbucks.com/assets/94fbcc2ab1e24359850fa1870fc988bc.pdf for Starbucks caffeine content.

Studies show that consuming higher amounts provide no additional performance benefits and may result in rapid heart rate, nervousness, and GI discomfort. Most studies have had subjects ingest caffeine 1 hour prior to exercise.

In addition, caffeine has shown to aid in recovery. Glycogen, the muscle’s primary fuel source during exercise, is replenished more rapidly when athletes ingest both carbohydrate and caffeine following exhaustive exercises. A study showed that athletes who ingested caffeine with carbohydrate had 66% more glycogen in their muscles four hours after finishing intense, glycogen-depleting exercise, compared to when they consumed carbohydrate alone.

Not all athletes react to caffeine in the same way. Some individuals may have a performance response to caffeine while others may not.  But, there is enough evidence to try it out with some positive performance expectations.

Written by Swami’s member, Dave Hsu.  Dave has a B.S. in Exercise Science and is the head run coach for the Navy SEAL Preparation Course.