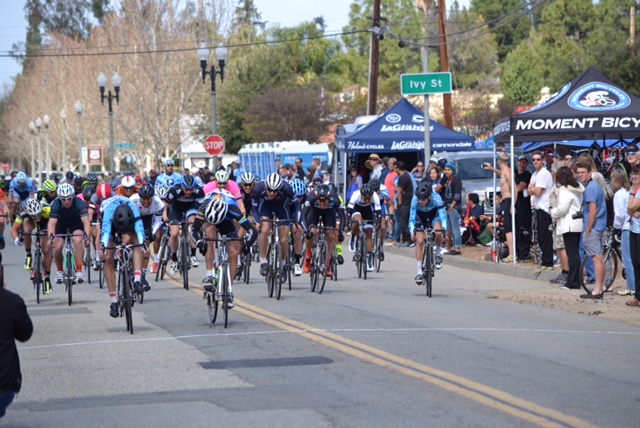 Points for each of the 3 races distributed as follows:

Those with the most TOTAL points after the Carlsbad Grand Prix wins the series and will be awarded the SDCS Champion jersey. In the event of ties, the last best result will be the tie breaker. If a racer upgrades in categories, during the series, their previous points will not go with them to their new category.