Last spring, our local “friendliest woman on the road”, Jill Theodossi, invited one of her coworkers who had been riding his bike to work to join the Friday Coffee Ride. Sam showed up on March 24th on his mountain bike with standard pedals and normal sneakers. He came when he could, and somewhere along the way caught the cycling fever from the experienced, social group that make it a habit of showing up for the Friday ride. On July 16, he purchased his first road bike.

Still employing the flat pedals of a beginner, Jill led Sam on his longest ride to date on September 11th, 41 miles and 4000′ – never trust Jill to give you a gentle start. The next week she had him riding 80 miles to Dana Point.

Sam joined in the fun of the Swamdo Century training series that began last August, and by early October, Sam gutted out the 59 mile Couser Canyon ride, still without the benefit of cycling shoes. Finally his shoes came in, and by mid-October he was learning the ropes with his Speedplays. He even showed up for one of the Wednesday night Iron Fist throwdowns and mistakenly left with the fast group and hung on for dear life as long as about any of us mortals could!

He definitely put in the miles during October, hitting as much as 200 miles per week mid-month. Swamdo was scheduled for November 5.

The morning of the ride, he told us he was so nervous the day and night before, he could hardly sleep. He had absolutely nothing to be worried about!! 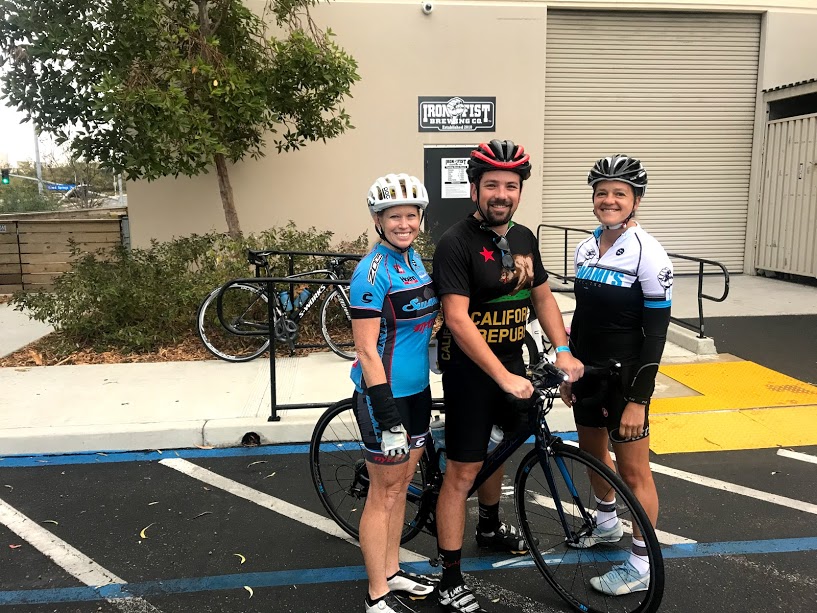 Sam is about as unassuming a rider, and as nice of a person, as you are going to run across on the road. Whether it’s at 20 miles, 40 miles, 60 miles, or 80 miles, hill or no hill, you will not hear a word of complaint exit his mouth! He also was smart to follow the wise advice of his century team, and took advantage of the Hyland’s Leg Cramps tablets at each of the rest stops. He not only finished the century, he finished it with gusto – while I was moaning and complaining all the way back Melrose. The feeling of victory had set in, the glory of accomplishment – his first century would be done and done soon! 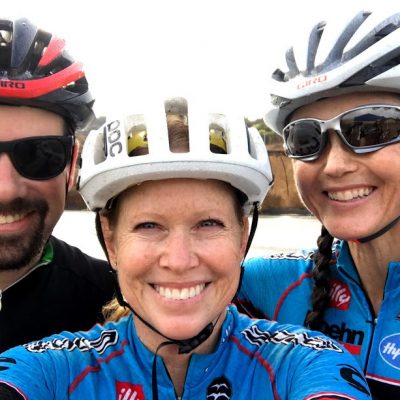 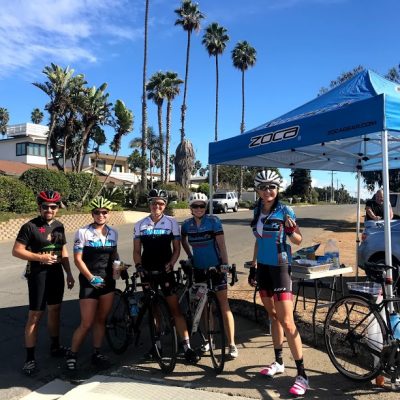 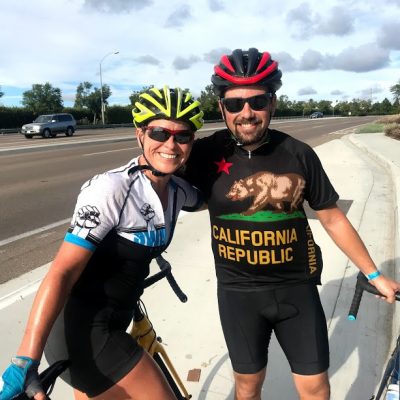 In a little over seven months of Swami’s rides, Sam accomplished what it takes many a rider years to attain. He was even seen climbing Double Peak of his own free will the following week! We can’t wait to see Sam sporting his new Swami’s 2018 kit on his adventures next year!

Let Sam’s story be yours.